Welcome to the final Biblical Studies Carnival for 2017. December is typically a slow month for bloggers both in terms of posts and traffic. Usually everyone reverts to Christmas posts for a few weeks and all the college students plagiarizing their papers are home for the holidays. This means the final Carnival of the year is a bit light on links. Many of the blogs I usually rely on for a Carnival were silent this holiday season. 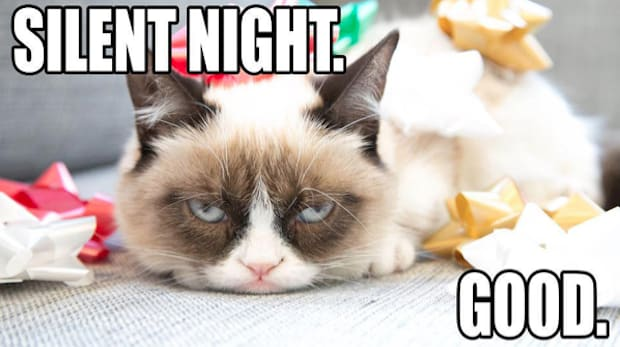 Here is the lineup for the next few months. I would like to get volunteers for June-August, and the final three months of the year are also open.

Email me  (plong42 at gmail.com) or direct message on Twitter (@plong42) to volunteer. You can also leave a comment here with your contact info and I will get back to you.  If you use FlipBoard to read blogs, consider following my Biblical Studies magazine. The Web-based version is OK, but FlipBoard is an essential app for your iOS device. I use it on my iPad for news and other special interests.

Scholars Ruining Christmas for Everyone

Scholars Ruining (or not) the Lord’s Prayer for Everyone 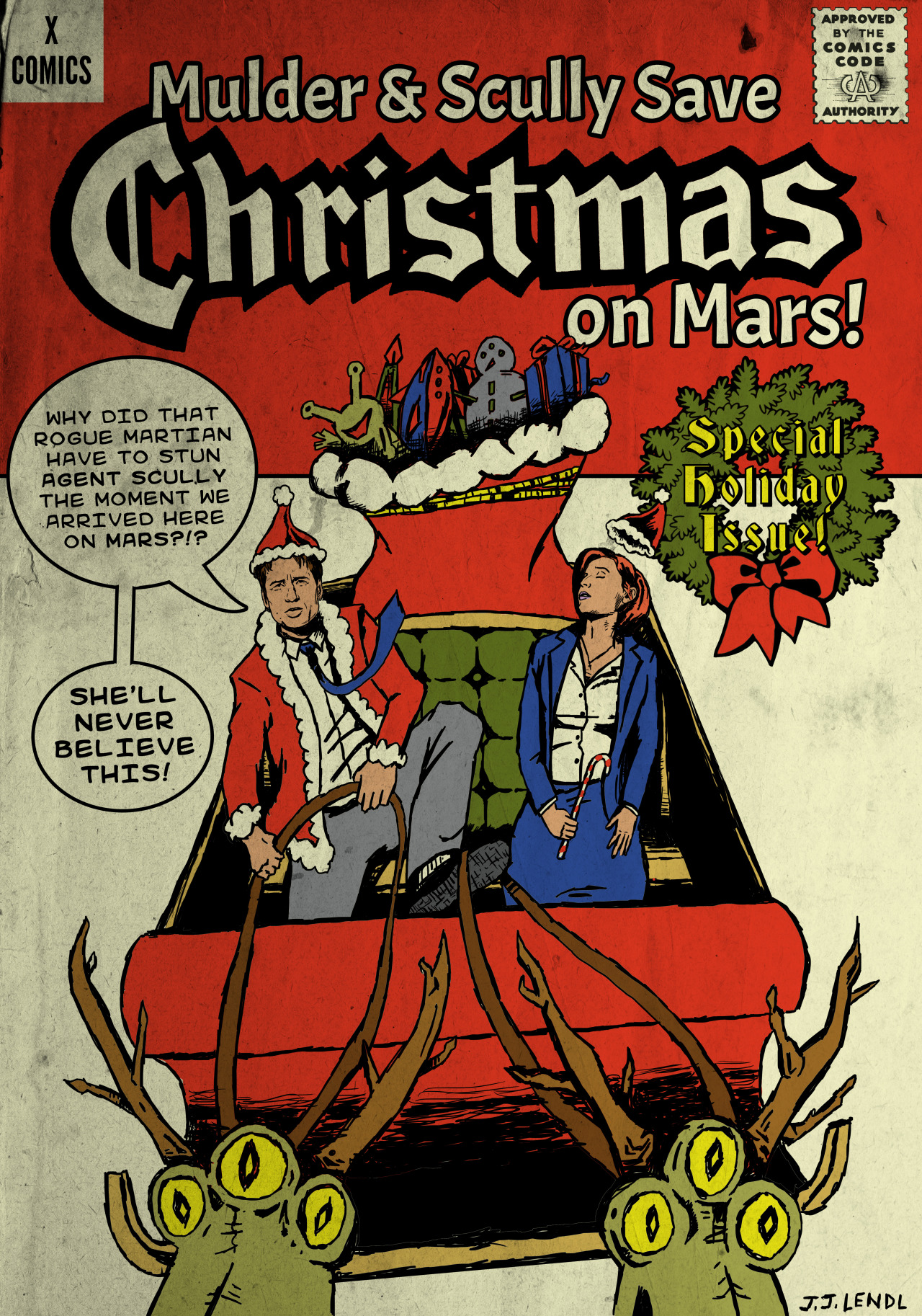 Book Reviews (in no apparent order):

Finally, Jim West points out what we all knew: Most Bible Publishers Don’t Know Anything About the Bible.