It is possible the book of 4 Maccabees represents the “fourth philosophy” mentioned by Josephus as a subgroup of Judaism in competition with the Pharisees, Sadducees, and Essenes. It has been thought that this “fourth philosophy” referred to the Zealots, but this has been challenged by Richard Horsley in his work on first century messianic movements. 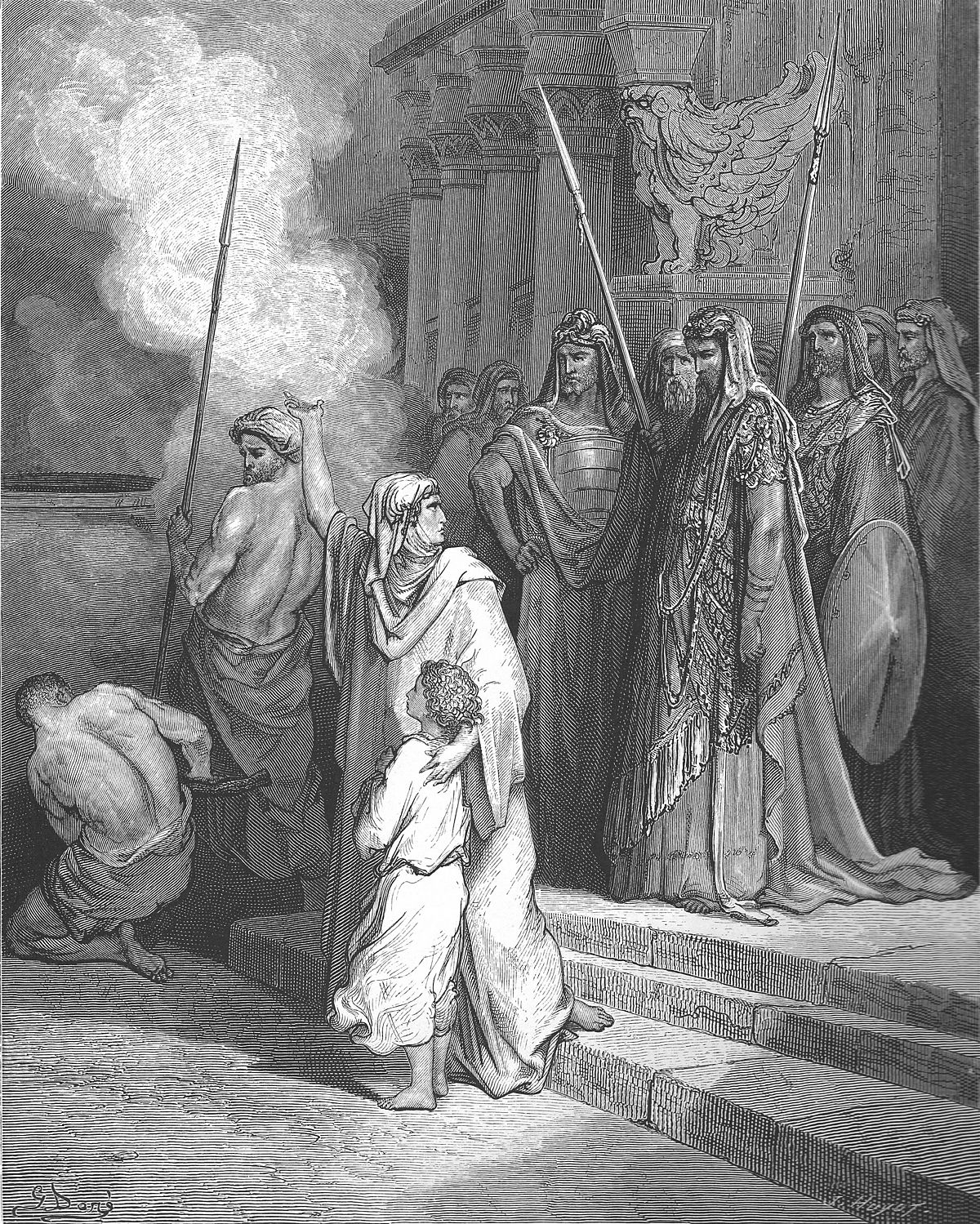 Second, Israel should be a theocracy and not be ruled by any foreign power. To submit to foreign rule is equivalent to idolatry and is a breach of the first commandment. God will work through faithful people if they actively resist their oppressors.

Third, if Israel actively resists, God will establish his kingdom on Earth. The resistance that the fourth philosophy taught was not armed rebellion (as with the Zealots), but rather a commitment to obedience to the Torah and a willingness to be martyrs. The fourth philosophy was therefore a martyrdom movement.

4 Maccabees 10:18–21 (NRSV) But he said, “Even if you remove my organ of speech, God hears also those who are mute. 19 See, here is my tongue; cut it off, for in spite of this you will not make our reason speechless. 20 Gladly, for the sake of God, we let our bodily members be mutilated. 21 God will visit you swiftly, for you are cutting out a tongue that has been melodious with divine hymns.”

That a book like 4 Maccabees would continue to be read by the Christian church is quite understandable since the early church faced the same sorts of persecutions described in the book. The challenge to commitment to the word of God in the face of deadly persecution was attractive to the Christians facing Roman pressure to conform.

5 thoughts on “Fourth Maccabees and the Fourth Philosophy”